Nature at its Finest

Join us for a Saturday nature walk

Appreciate and preserve the natural world around us.

More than 300 bird species have been observed in the park, including the protected White-tailed Kite, the endangered Least Bell's Vireo, and the California gnatcatcher. Northern Cardinals released nearby in 1923 still thrive in the area and can be spotted regularly on the grounds. The Natural Areas are home to many varieties of raptors including American Kestrels, Cooper's hawks, Turkey vultures, Red-tailed and Red-shouldered hawks.. 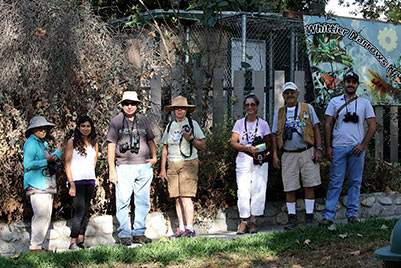 Have a class project you'd like to bring to life, we can schedule a time for your class or even boy/girl scout troop for a hands on group adventure. We love nature and all it has to offer and we want to share it with you.

On a trail and dont know what your looking at? Look through our plant and animal guide for the answer while on the trail. 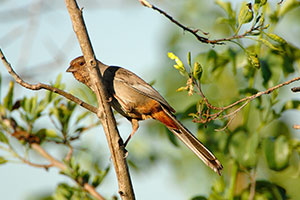 The California towhee (Melozone crissalis) is a bird of the family Emberizidae, native to the coastal regions of western Oregon and California in the 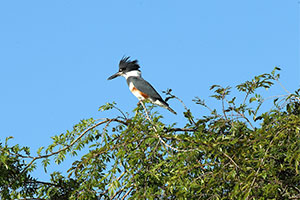 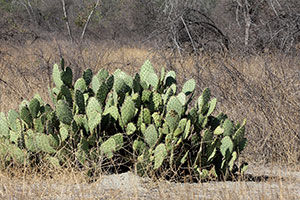 The most common culinary species is the Indian fig opuntia (O. ficus-indica). Most culinary uses of the term "prickly pear" refer to this species. Pri